Hi! I am an incessant explorer. Over the years I have traveled different paths and experiences, always in search of something beyond the known and predictable world.
I am a designer, artist, yogini and mom.

MY ART MANIFESTO (What I work for)

To enhance humankind.
To refine our legacy.
To honour the highest within and without.
To evolve, to nurture, to love.
To make beauty, for beauty brightens us.
To smooth our edges.
To soften ourselves, so we can grow more.
To celebrate uniqueness.
To discover, refine and offer our gifts.
To become skilful with noble powers.
To speak that which is genuine and pure.
To awaken in love.

To integrate, always integrate.
The old and the new.
The new, with the present.
The old, with future.
Constant alchemy
to transform, evolve and love. 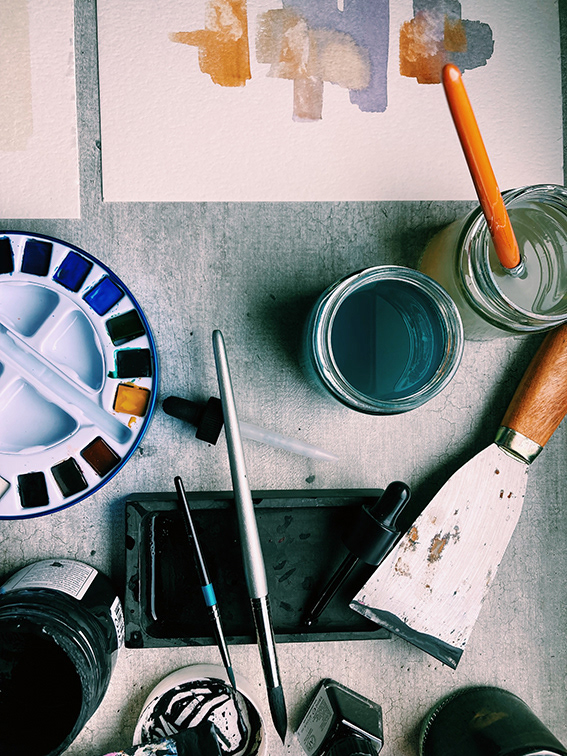 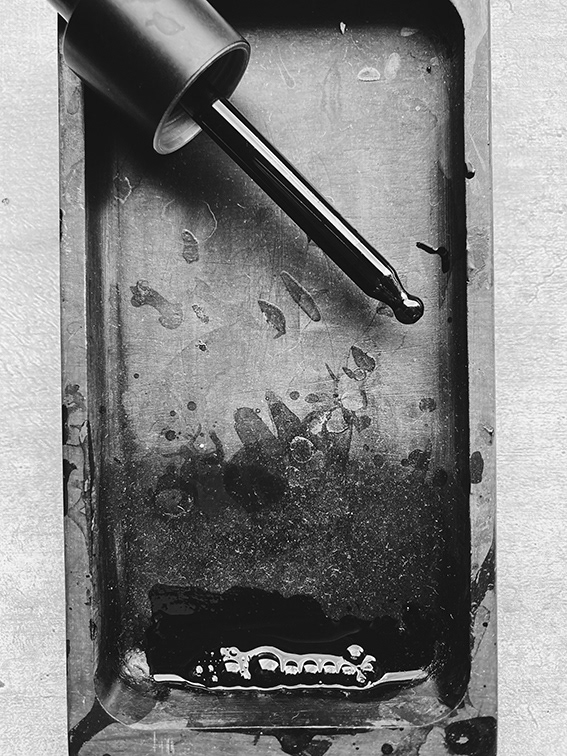 PERSONAL JOURNEY
Julieta Laino was born in 1979 in the province of Buenos Aires, Argentina. Her first steps in the art world were in ceramics and dance disciplines. She studied to become a Classic Dance Teacher and was part of several dance troupes within a company. Later in her life she graduated as a Graphic Designer in Universidad de Belgrano (2001, Buenos Aires, Argentina). She worked in Buenos Aires as a designer for different studios, specifically in institutional communication and branding. Later, she opened her own design and communication studio.
She studied expressive and Japanese calligraphy.
Life turns lead her to the journey of deep self-discovery. As a result of that search, she became an Anusara Yoga Teacher for which she travelled around the United States, Peru and Chile. She worked as a yoga consultant and was in charge of the management and direction of yoga and meditation seminaries with renowned yoga masters.
In the last six years, she has been designing and offering courses to develop human potential, joining together yoga tools with art and design concepts.
In the present, she is involved with art projects and visual essays as a way to explore human evolution´s nature.
Read the full version here ///
Full version journey 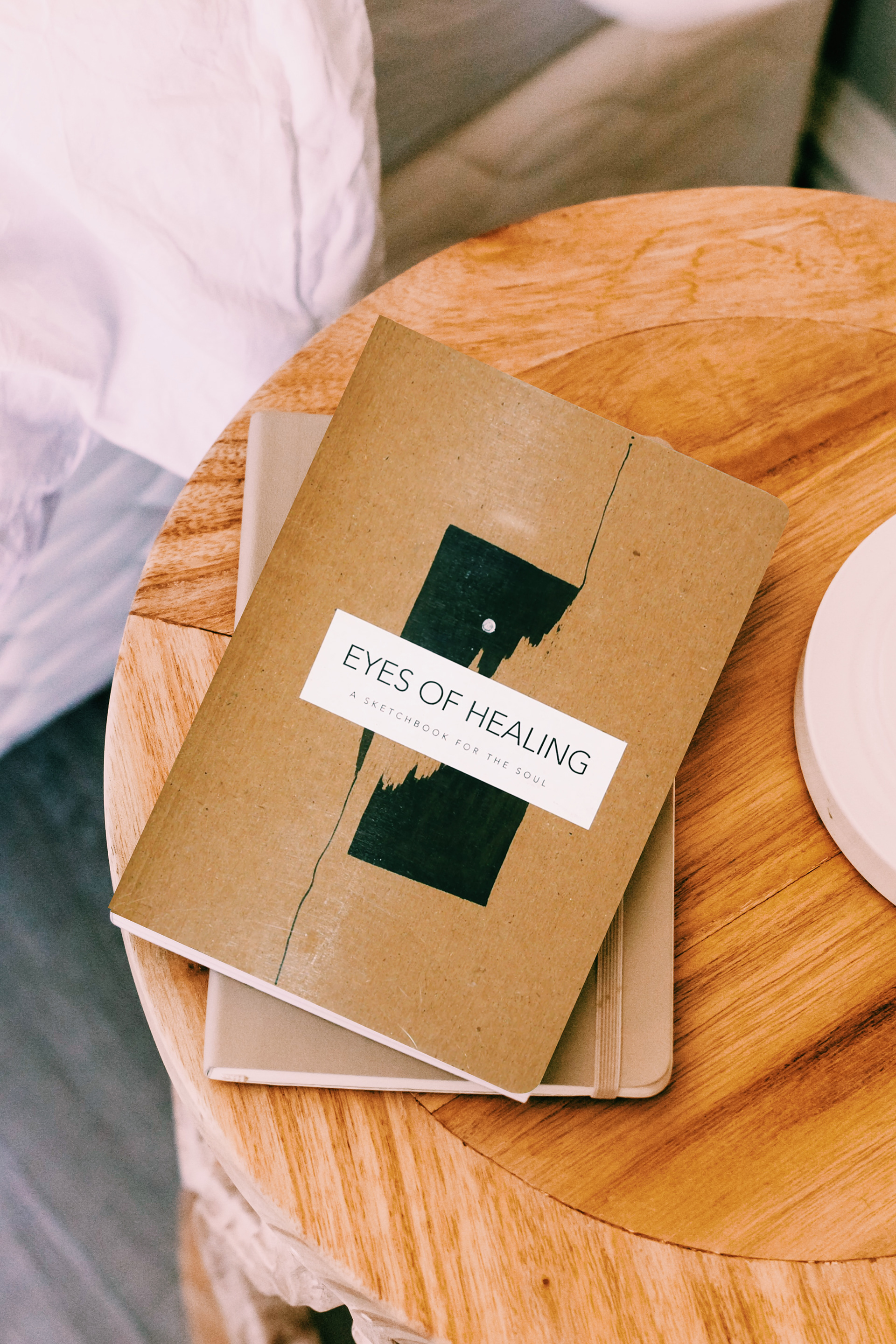 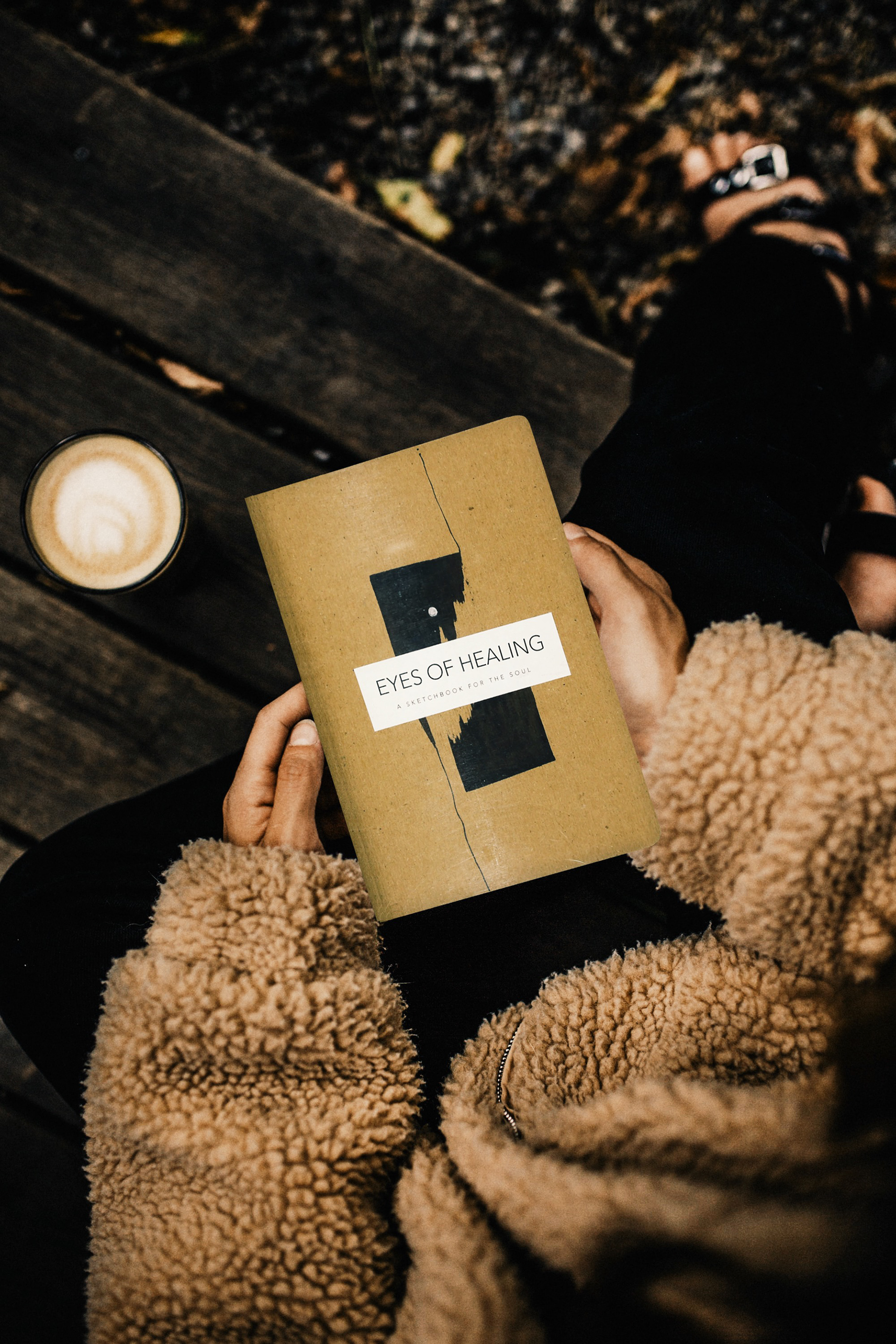 Tiny Art Stories
This is a project I really love. I have always enjoyed seeing passages of life in motion, like framing a part of reality that has deep meaning and significance and make art with that. So I blend my artworks with motion all together, to create these little stories about life, the way I see it. Hope you enjoy them.
This is the first one: The seed. 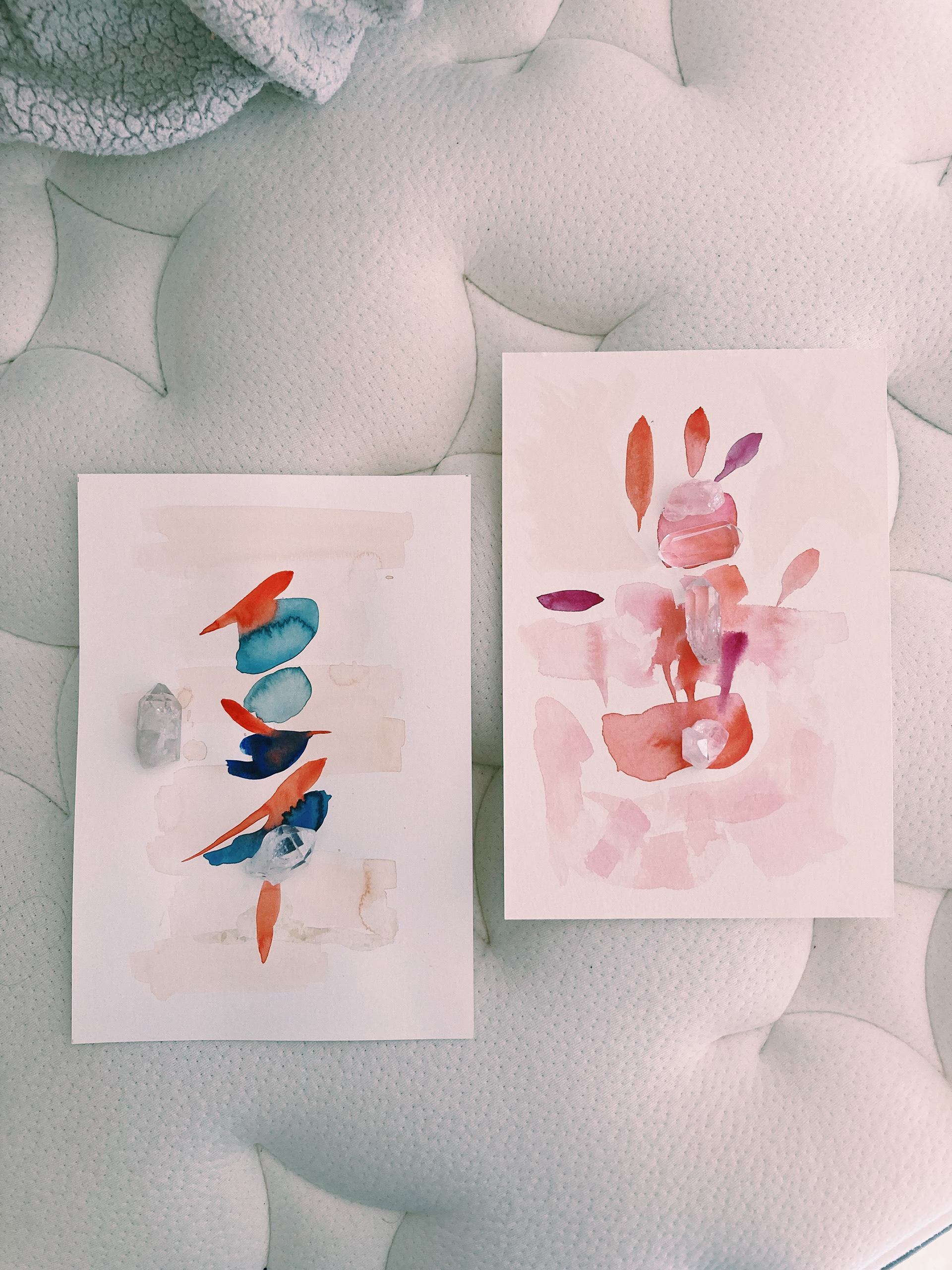 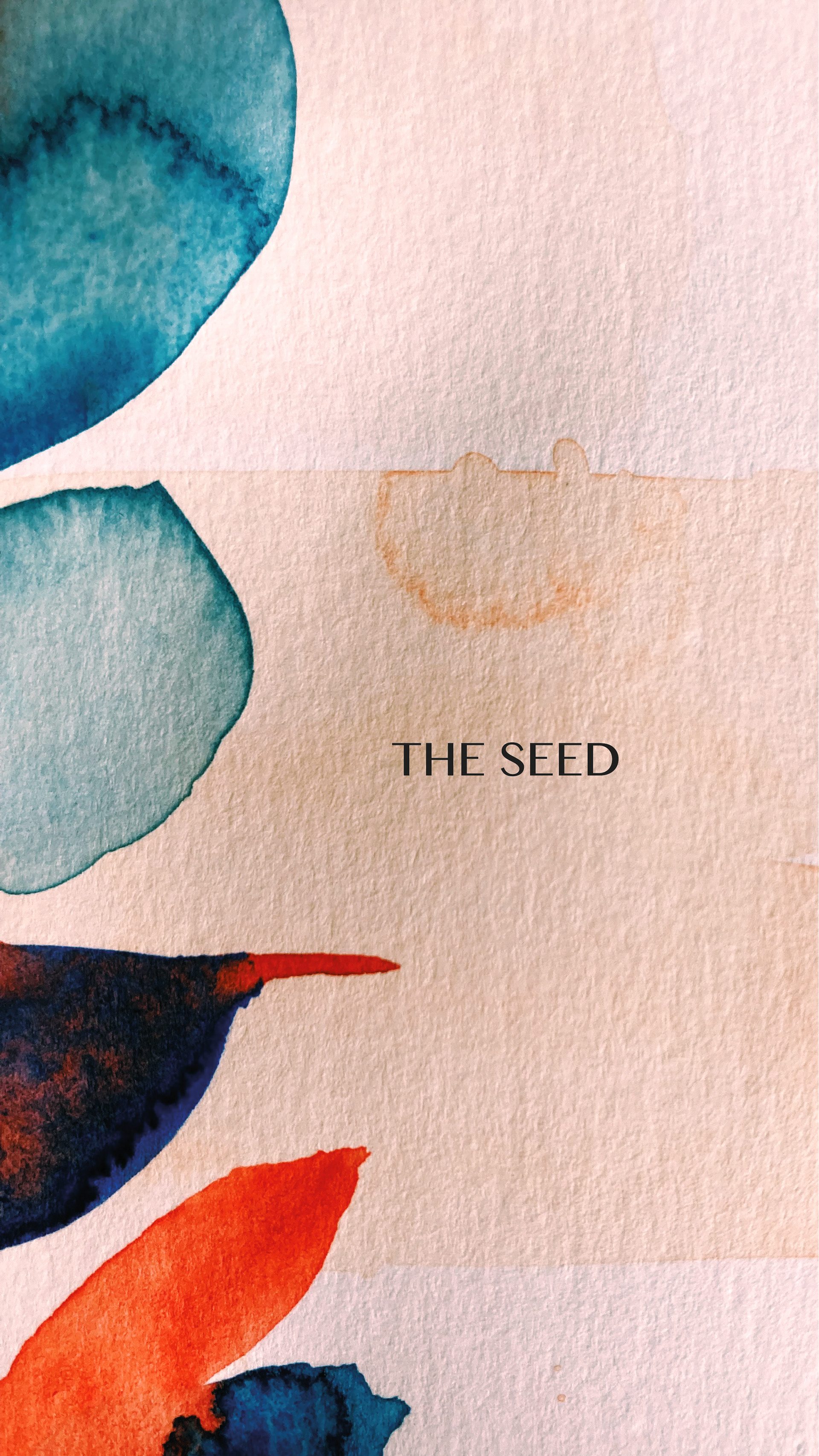 watch THE SEED
↑Back to Top